California continued its climb up the ranks of bike-friendly states, moving up to eighth in the nation, according to the annual list compiled by the League of American Bicyclists.
With the release of its 2015 rankings, the league’s assessment of California shows continued improvement for the Golden State, which was rated at ninth and 19th in 2014 and 2013, respectively. Ratings were based on overall scores added up from five categories: legislation/enforcement, policies/programs, infrastructure/funding, education/encouragement and evaluation/planning. 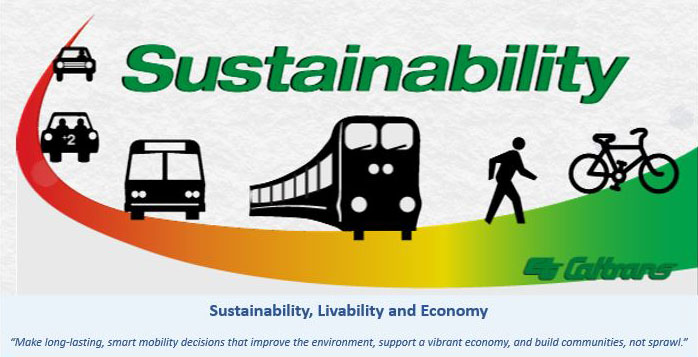