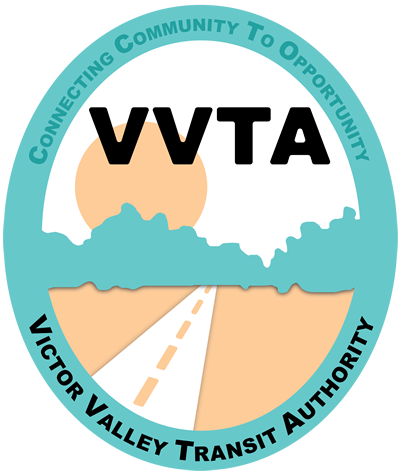 VVTA will adjust systemwide fares October 1, 2017, which will align Victor Valley and Barstow fare structures, simplifying passenger travel between both areas. The adjustment will reduce the fare on some services, whereas on other services it may rise. While other transit agencies produce fare increases every two years, VVTA strives for consistency and has not adjusted fares in 10 years. VVTA remains the best value for its level of service, featuring some of the lowest fares in Southern California.
Fare Adjustment PDF